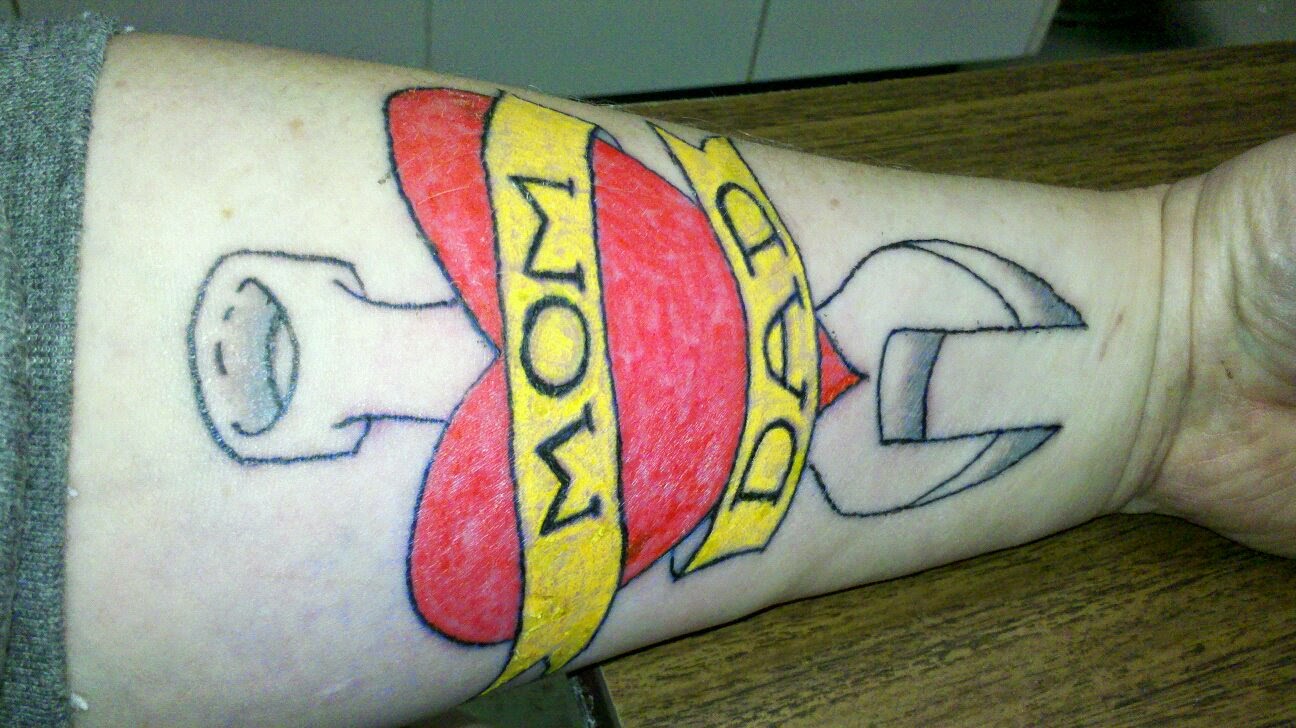 Maybe a change is in order....

I got on stage and lip synced my heart out! In front of people! And they clapped and cheered!

So I am thinking this blog should be re named "Became Oliver." 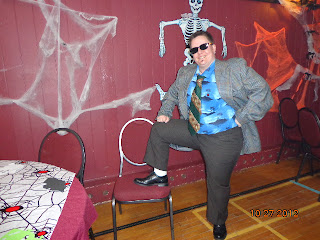 Here is Oliver Clothesoff in all his glory. 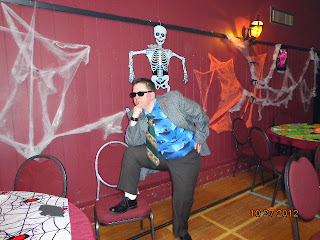 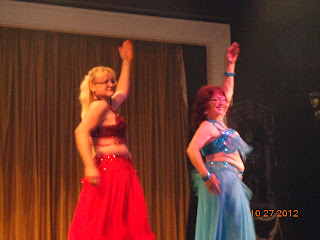 We were also very lucky to have one of the top drag queens in British Columbia. Ivana B'alone. Here we are together. She has invited me to perform in Prince George in July. It was an honour to have her there for my debut. 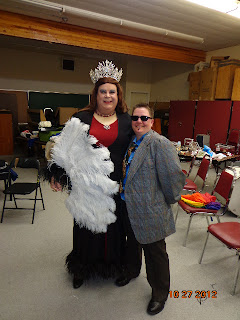 Oh! I almost forgot about our "Mistress of Scaremonies" Rawr baby! 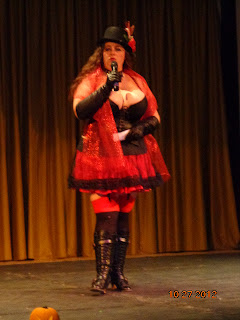 Are you all asking the same question?
Yes. Those are real.
And now the moment you have all been waiting for,,,,,,,
Here is my very first performance.
Ladies and gentlemen I give you,,,, Oliver Clothesoff!!
Now remember, this is my first time in front of an audience is over 20 years.  My legs were shaking so bad I thought I was going to fall down.
When I got off the stage, I was elated!
I DID IT!!
I pushed myself to my breaking point and leaped over that line! It has been such a long time since I had felt that empowered. I didn't really sleep that night or the next. And I admit, I have watched myself over and over again. And I smile. It's like a drug. That feeling I had afterwards.
I can hardly wait for July!!
Here are a few other random pictures "A" took for me. She was videotographer. Didn't she do an amazing job?? 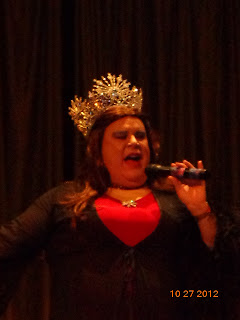 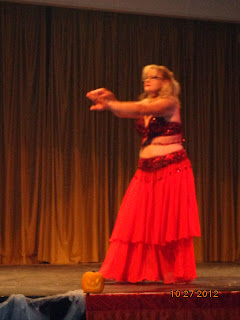 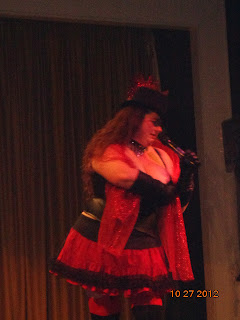 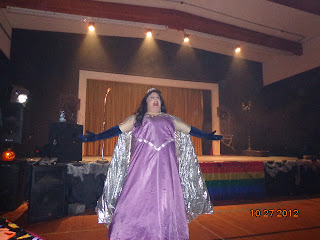 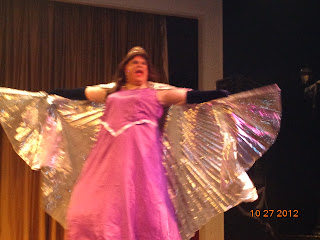 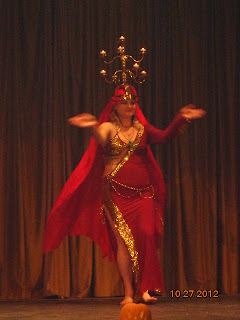 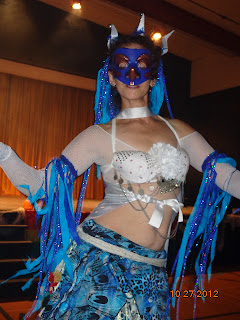 Oh and the girls that were there!! So cute! Too bad there weren't many gay girls. All those straight girls just kept teasing me. With touches and and kisses and vague promises. So not fair! Why? Why would you do that?  I left feeling so up and so down at the same time.
The next day, we headed back to the hall to clean up. I came away with a back pocket full of coloured condoms and a giant monkey.
Really. A giant monkey. His name is Wilbur.
Anyway, it has taken me 2 days to write this post because the video took so long to load. And I think I am coming down off my performance high.
The Bro Code Article # 31
When on the prowl, a Bro hits on the hottest chick first because you just never know.
Dustin
﻿
﻿
﻿
Posted by Unknown at 8:21 PM